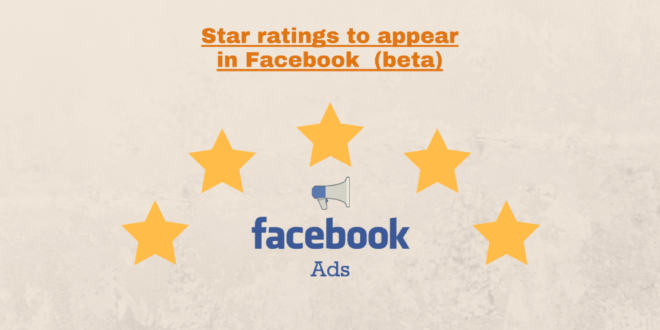 From April 24 to June 24, 2017, star ratings from selected Facebook business pages reviews and ratings section will appear below your business’s name in a small percentage of ads appearing in Newsfeed. Star ratings will only appear when the average star rating is 4 stars or higher and when there are at least 5 reviews.

From the email we received from Facebook, the goal of star ratings is being tested to find out if showing star ratings increases conversion rates from ads.

If you haven’t received the email but want to see if you’ve been included, navigate to your Page Settings > General.

About The Moo Master

As today's world moves towards more cloud based solutions, it's not always easy to find an all-in-one solution to a business problem. We focus on business development. finding new, creative and innovative ways to use different IT systems to enhance and automate business processes. We're happy to share our knowledge and solutions we've come up with over the years to some of those unique IT/Business problems.
@moometric
Previous Make Zendesk tickets look like real emails
Next Contact form 7 to Zapier Webhook (JSON POST) 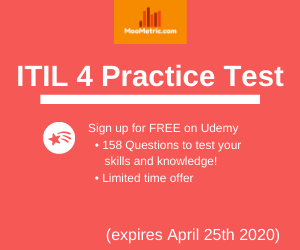