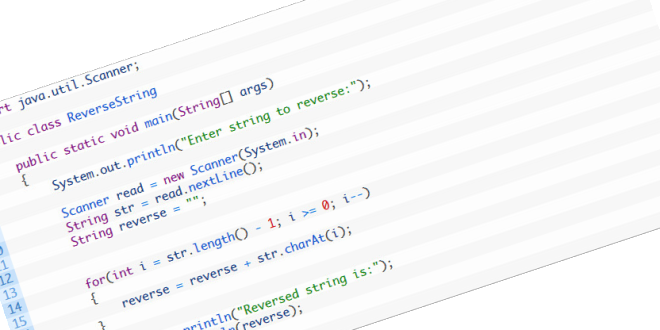 Reverse a String in Java 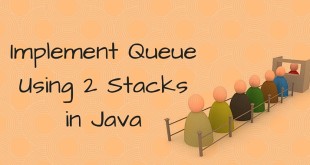 In the above code, we are basically reading in a String from the user afterwhich we will begin an iteration loop that will build the new reversed String. This is done in the “for” loop by obtaining the characters of the original String individually from the end by using the “charAt” function of the String class and concatenating them to a new String by using the “+” operator.

Another method which is also similar but uses the Java StringBuilder class instead:

Very similar to the previous method, the only difference is that we are using the “append” function of the Java StringBuilder class in the iteration loop instead to concatenate the characters to form the reversed String.

Of course there is still an easier shortcut to do it and that would be to simply use the Java StringBuilder class “reverse” function.